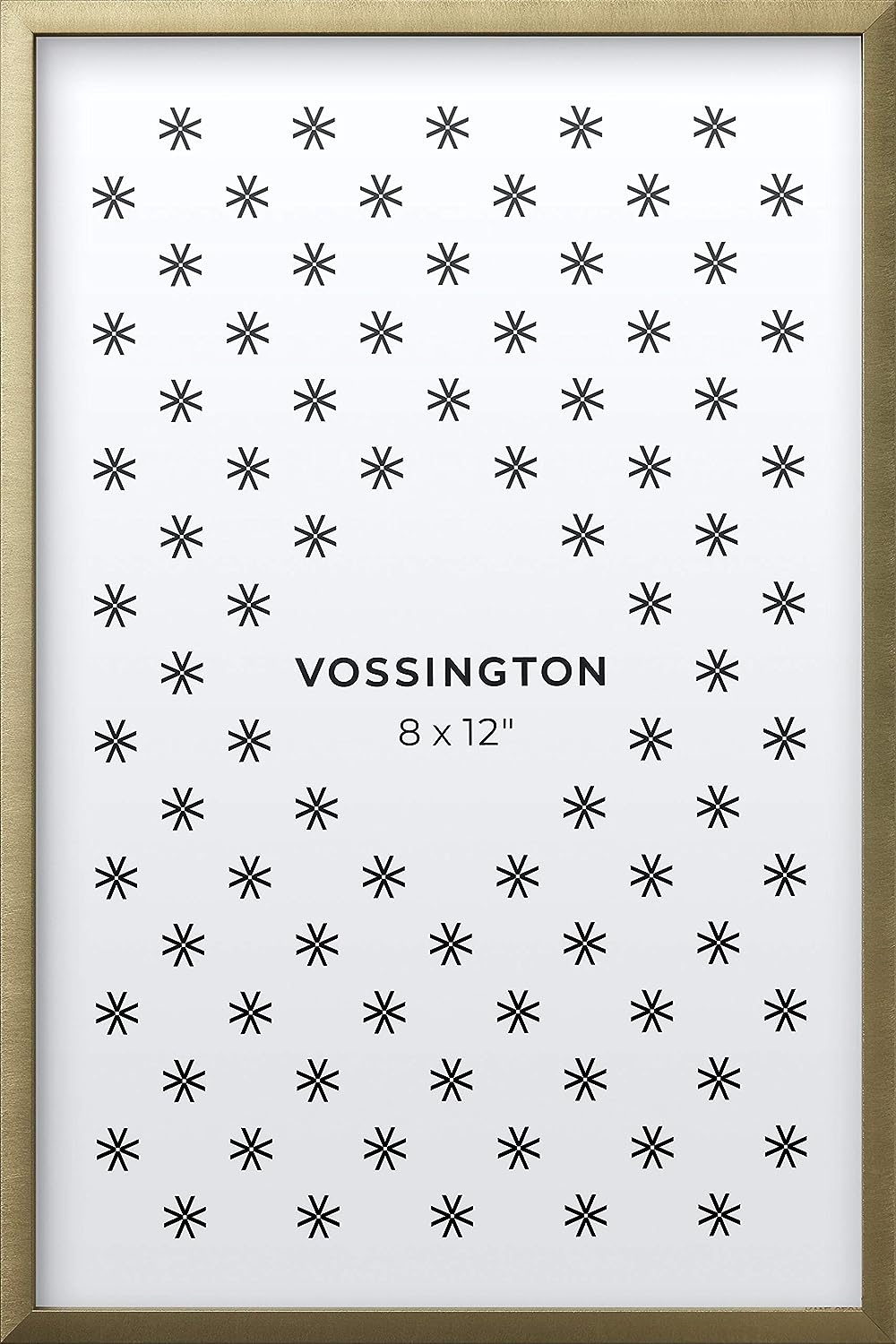 This fits your .
"li" EASY TO USE amp; REUSE: Smoothly Open the Back to fit your 8" x 12" photo or print into the frame. Hang it both vertically and horizontally with the pre-attached hangers. It's easy to switch artwork and reuse the frame for years.